HOME > 読み物 > 生活情報誌ニョニュム > 特集記事 > You can call vehiacles by the apps in your smart phone any time! 【Ride shaning Apps】

You can call vehiacles by the apps in your smart phone any time! 【Ride shaning Apps】 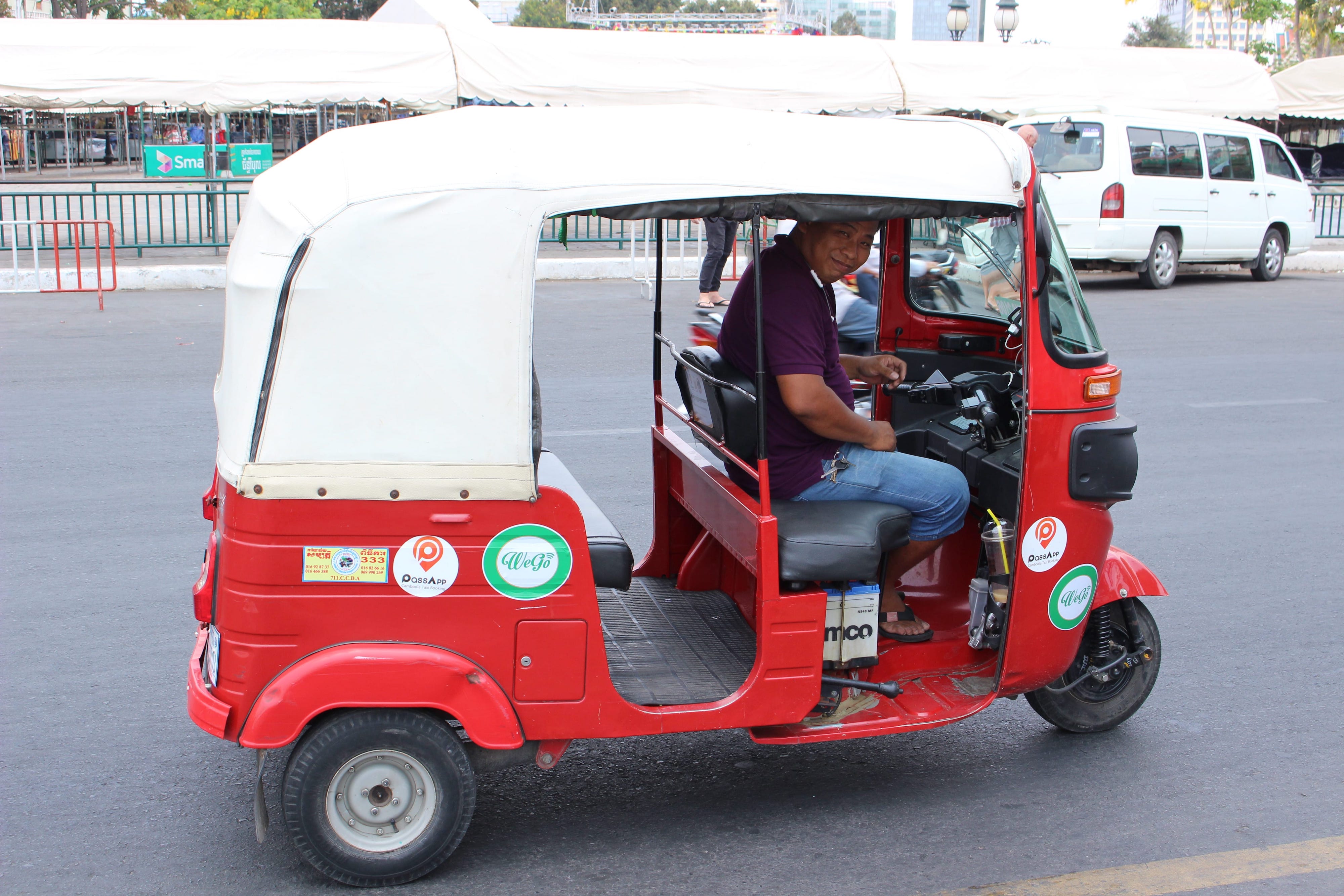 Traffic information in Phnom Penh has recently rapidly become more high tech. In South-east Asian countries there are many apps available like “Grab”, and calling a taxi from your smartphone is an easy feat in Phnom Penh. In the past, explaining locations and negotiating fares was problematic, and now the fares are even cheaper. The locals also love these apps – you can call Tuk Tuks, bike taxis and cars.

Grab is used throughout Southeast Asia. At the end of last year they bought out Uber, and started their service. Tuk Tuks, cars and bikes available – as well as credit card payments.

The pioneer in ride-sharing apps in Cambodia, this service was started up in 2016. Many range of vehicles; 2 types of cars, rickshaw-type Tuk Tuks, original Cambodian Tuk Tuks.

Same car choices and system as EXNET, but especillay features a large amount of the rickshawtype Tuk Tuks. Lately they have been expanding into regions such as Siem Reap, Sihanoukville, Kampot and Battambang.

After disembarking from the boat in front of the night market, I used Grab to move to my next destination.

Specifying the pickup location and destination is done in the app. GPS or manual selection from the map is possible.

②You can choose from normal or luxury car, Tuk Tuk or bike taxi. I chose Tuk Tuk this time. You can compare each one’s fare.

“Driver found” notifi cation is received, with their name and the registration number, and their evaluation (in stars).

④Time until arrival is displayed.The driver also sent me a DM telling me he was minutes away. You can message and call drivers.

The Tuk Tuk arrives on time. We confi rm the registration number, then hop on.

Arrival at the railway station

Payment is made when alighting. A most convenient, cheap mode of travel.We arrive the Phnom Penh Railway Station! This trip cost a mere 4100 riel only – it probably would have been 2 dollars using a barter Tuk Tuk.

• Basic function can all be performed on the app, so you don’t need to know

how to speak Khmer – convenient for foreigners

• Negotiations on the fare are not needed as everything is metered.

You can avoid trouble with dirver about the price

[mostly] avoiding the need to explain directions to the driver

* Some of the drivers are not good with maps, and they may ask you the directions

• Using “Grab” payment can be made by cash or credit card

Compared with the traditional barter system, ride-sharing apps such as “Grab” are basically cheaper. Without the need for bartering you can rest assured you weren’t overcharged. There’s many tuk tuks using different apps, so if you download the likes of “PassApp” and “Grab” there’s likely always one available when you need it.

We will send you the latest information 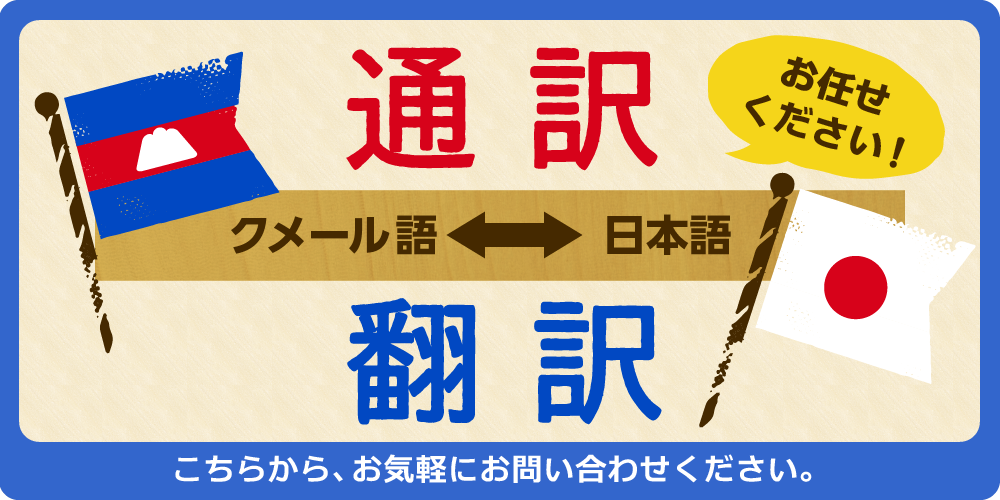 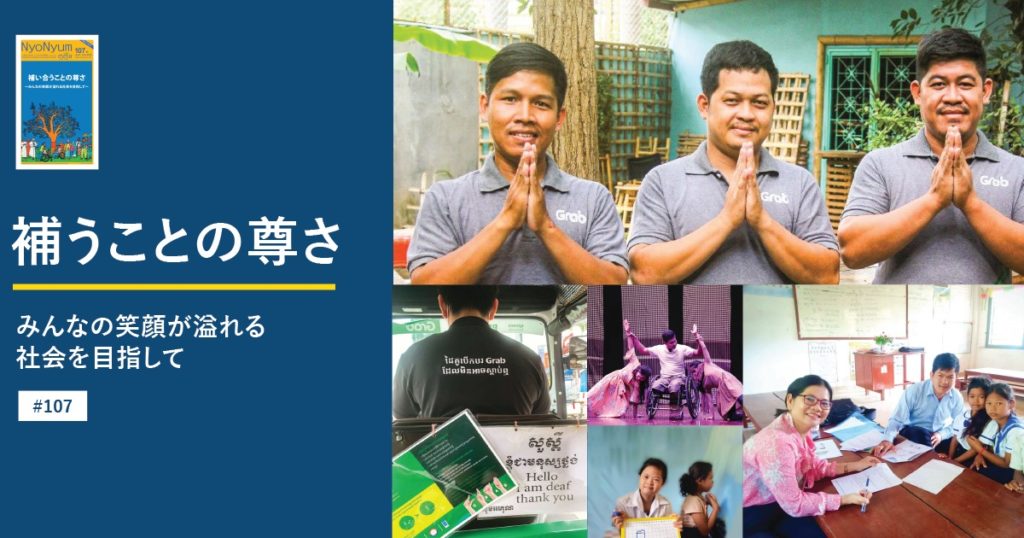 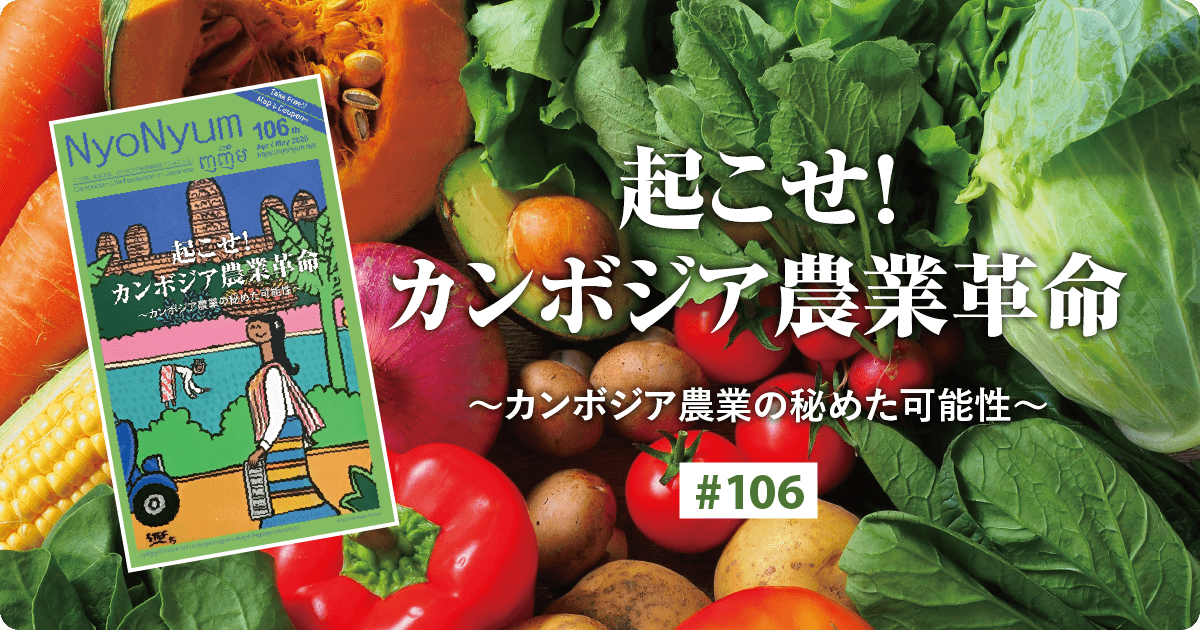 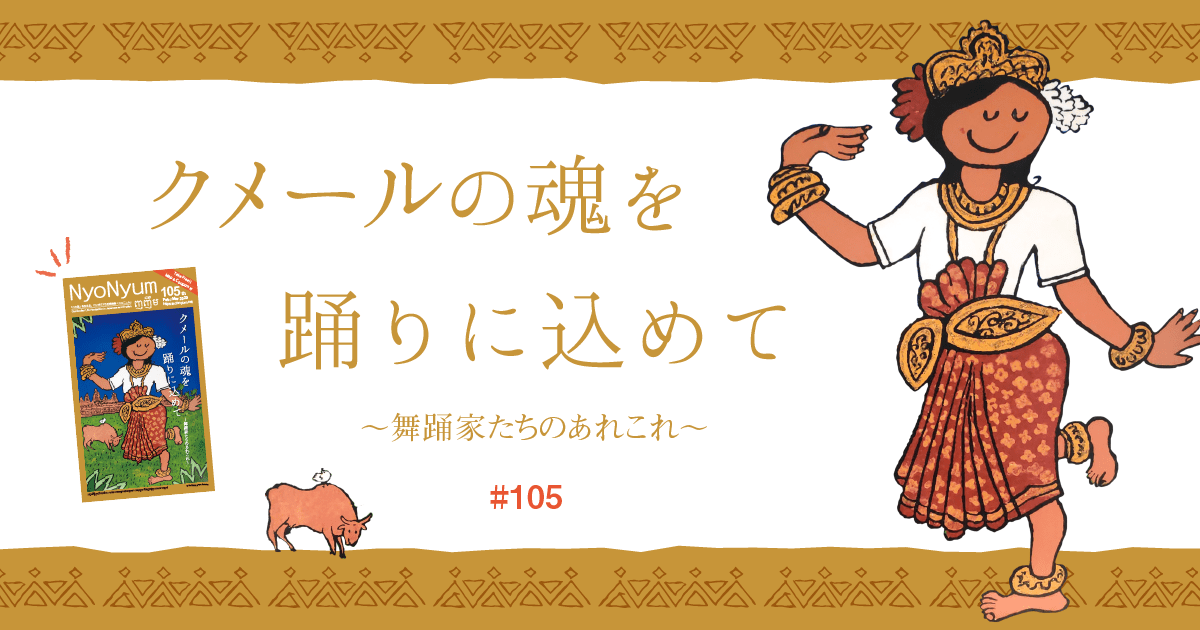